The Donkey was originally converted from two small cottages into a public house in 1850, and at that time was owned by Farnham United Brewery and originally called The Half-way House.

During that time it acquired the nickname of “The Donkey”, as before the days of motor traffic, donkeys were kept tethered outside the Inn to help the horses and carts up the hill. In 1947 the name was officially changed.

The sandy soil in and around the Elstead area led to carrots being farmed and becoming an important crop. The Elstead Carrot Diggers were famed for the speed at which they worked, and made their deliveries on a donkey drawn cart. How much of the crop the donkeys ate is not known! 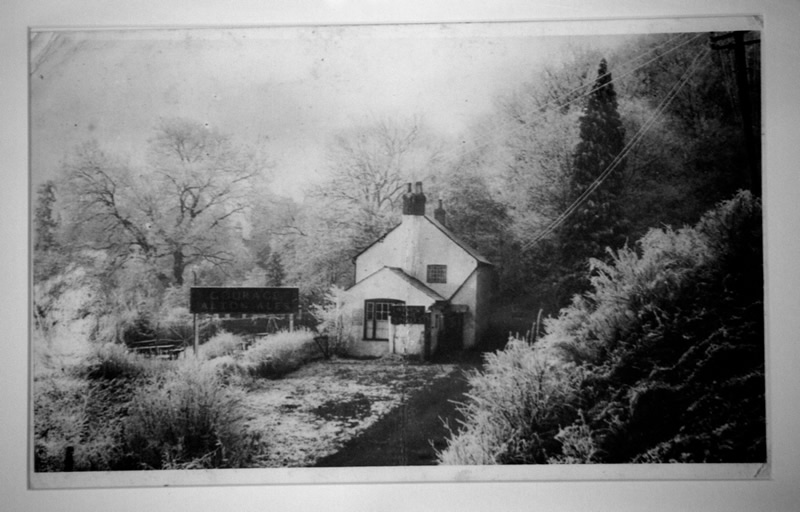 Saturday
Open all Day from 11.30am